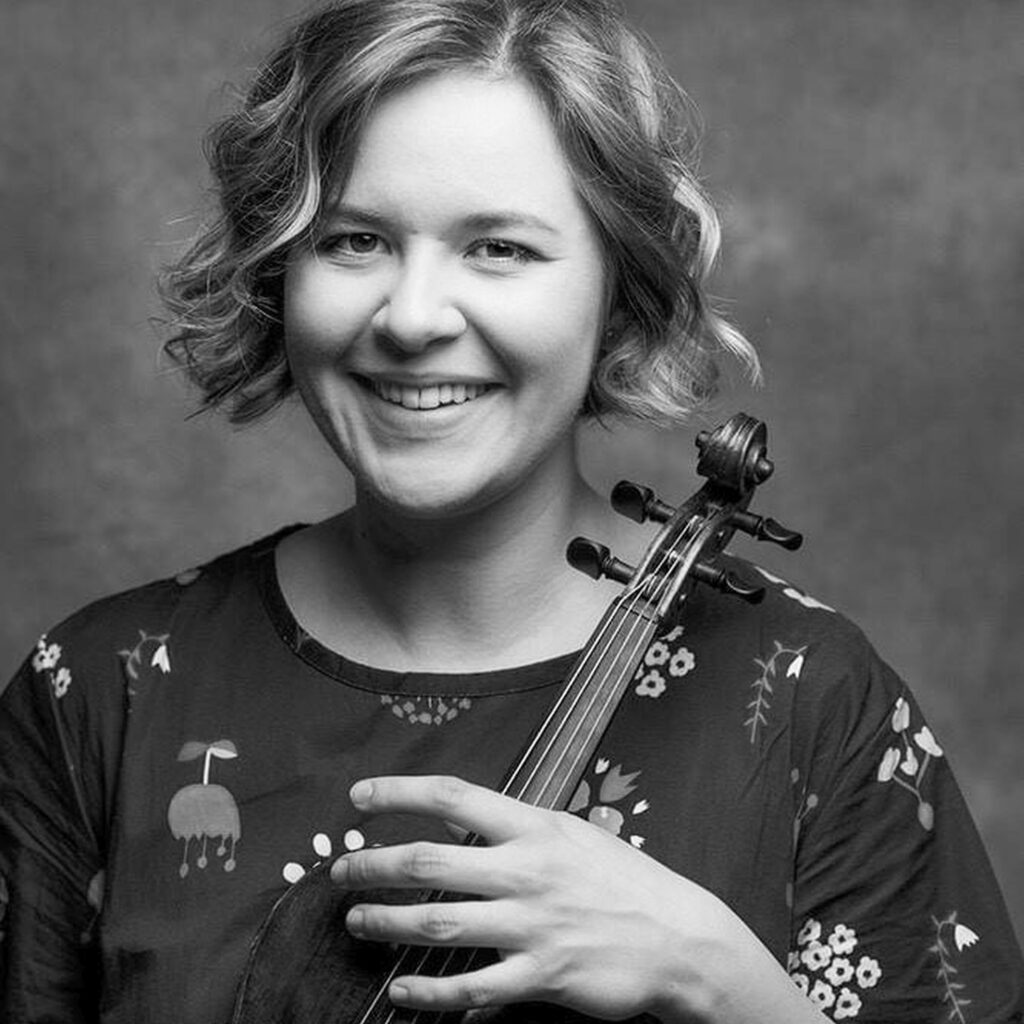 Born in 1993 in Canada. Upon graduation with an Honours Bachelor of Music degree from Wilfrid Laurier University, where she studied with Jerzy Kaplanek and Jeanne Lamon, she pursued an interest in historically informed performance in Italy, where she had the pleasure of studying with Enrico Onofri, Stefano Montanari and Alessandro Moccia. She is active as a performer in Europe and beyond with orchestras including Europa Galante (Fabio Biondi), Le Concert des Nations (Jordi Savall), Capella Mediterranea (Leonardo Garcia Alarcón), the Orchestra of the Age of the Enlightment, il pomo d’oro orchestra, Arte dei Suonatori, and Capella Cracoviensis. With these groups, she can be heard on numerous recordings ranging from early baroque to romanticism. She is a two time first prize winner of the Maurizio Pratola Early Music Competition with La Vaghezza and with The Itinerant Players. From 2016-2018, she was the concertmaster of the National Youth Baroque Orchestra of Italy, where she had the pleasure of working with artists including Sonia Prina, Salvo Vitale and Enrico Onofri. Since 2021, she is a Master’s student of Prof. Siirka-Liisa Kaakinen-Pilch and Dr. hab. Zbigniew Pilch at the Krzysztof Penderecki Music Academy in Kraków.