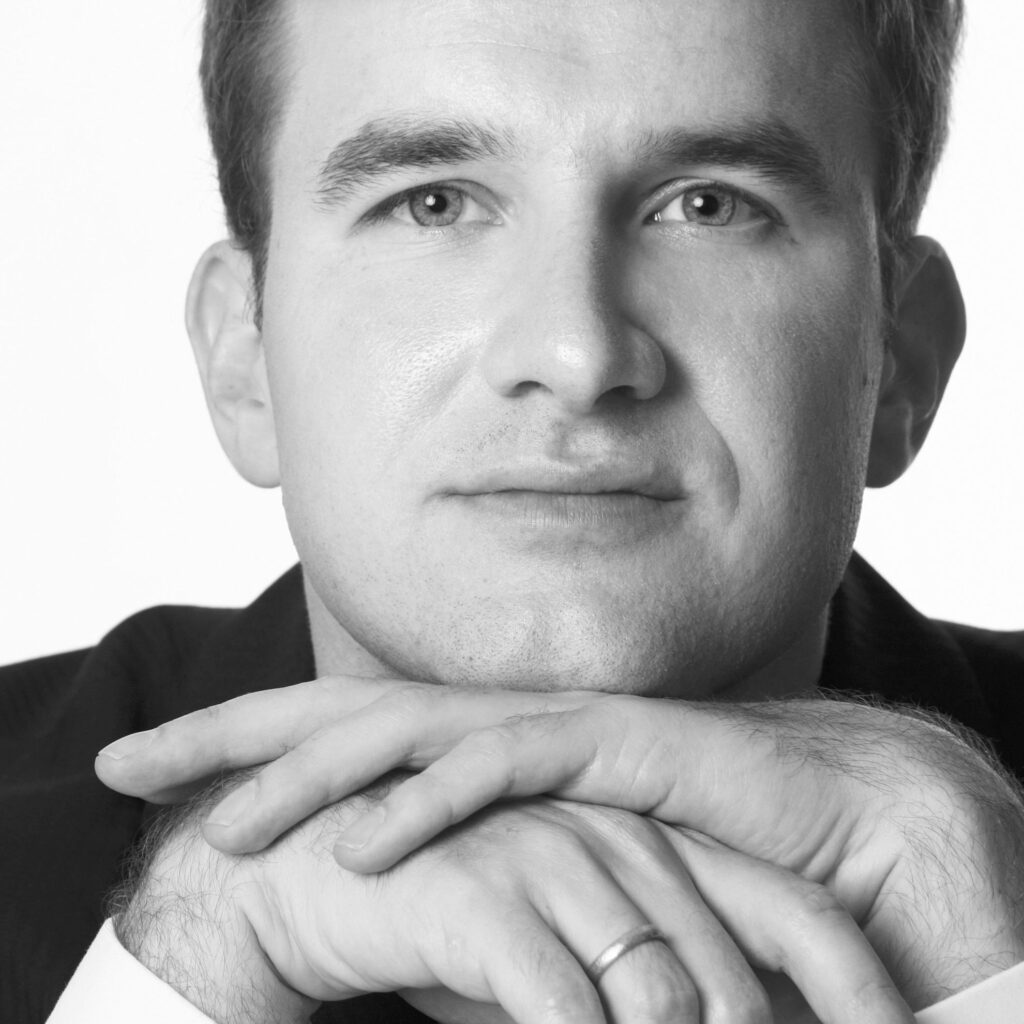 The native Berliner Tobias Berndt began his musical training with the Dresden Choir of the Church of the Holy Cross. He studied with Hermann Christian Polster in Leipzig and continued his training with Rudolf Piernay in Mannheim. During further studies he worked also with Dietrich Fischer-Dieskau and Thomas Quasthoff. He was amongst others the 1st prize winner at the Brahms Contest in Pörtschach and at the Cantilena Song Contest in Bayreuth and also he won the Thomas Quasthoff initiated contest “Das Lied”. As a concert singer he has worked with conductors such as Philippe Herreweghe, Sir Roger Norrington, Hans Christoph Rademann, Helmuth Rilling, Herbert Bloomstedt and Teodor Currentzis. He is a regular guest at festivals such as the Salzburg Festival, the Prague Spring, Festival de la Chaise-Dieu, Festival d’Aix-enProvence, the Leipzig Bach Festival, the Händel Festivals in Halle and Musikfest Stuttgart. His comprehensive concert repertoire has ranged from Monteverdi’s compositions through to works of the 20th Century as well as important pieces from Bach, Händel, Brahms and Mendelssohn. In addition to numerous operatic engagements, Tobias Berndt also focuses intensely on song singing. His many concert appearances have taken him across Europe, to the USA, Russia, South-America, SouthAfrica, China, Japan and South Korea. Radio and CD recordings are testament to his artistic works.