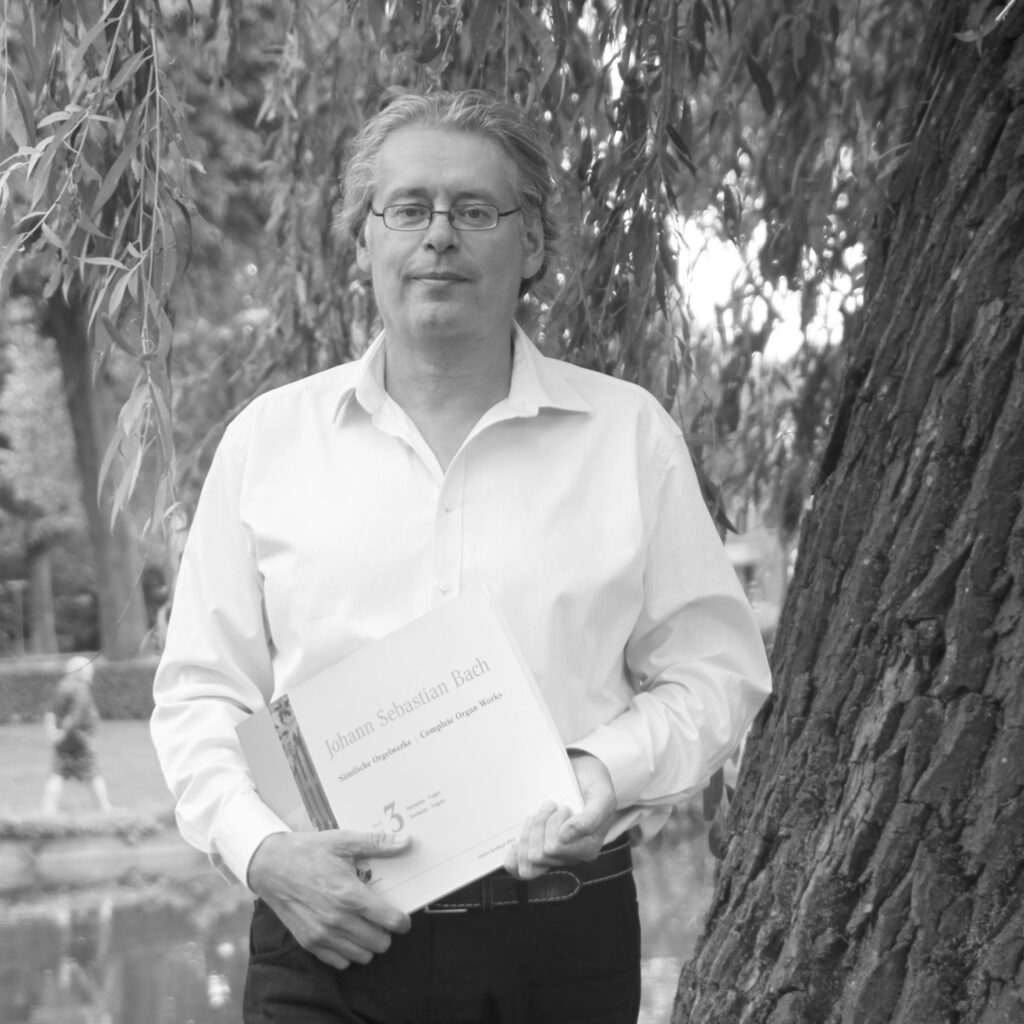 Pieter Dirksen performs as soloist on both harpsichord and organ and as continuo player with diverse chamber ensembles. He completed his musicological studies with honours in 1987 and since then published widely about baroque keyboard music. In 1996 he received his doctorate ‘cum laude’ with a dissertation on the keyboard music of Jan Pieterszoon Sweelinck, which was awarded the Dutch Praemium Erasmianum. Further books have been devoted to Bach’s Art of Fugue (1994), Sweelinck (essays, 2002; biography, 2021) and Scheidemann (2007), and critical editions appeared with music by Bull, Sweelinck, Cornet, Scheidemann, Düben, Froberger, Buxtehude, Reincken, Lübeck and Bach. Continuous research into the background and the sources of the music lend the performances of Pieter Dirksen a special quality. Pieter Dirksen is co-artistic director and harpsichordist of Combattimento. He appeared in most European countries, the United States and Canada, and regularly gives masterclasses in keyboard playing. He is titular organist of the famous Severijn organ (c.1650) in Cuijk. He teached at the Organ Academies in Haarlem, Göteborg, Smarano, Weener, Moskau, Cambridge, Cuenca and Palencia and is affiliated with the organ research at the Göteborg Organ Art Center. As a soloist he specializes in the rich seventeenth-century North-European repertoire as well as in the music of J.S. Bach. Among his numerous recordings a series devoted to the music of Bach (Toccatas, Art of Fugue, Goldberg Variations, Gamba Sonatas) as well as two CD’s devoted to the organ music of Louis and François Couperin stand out.