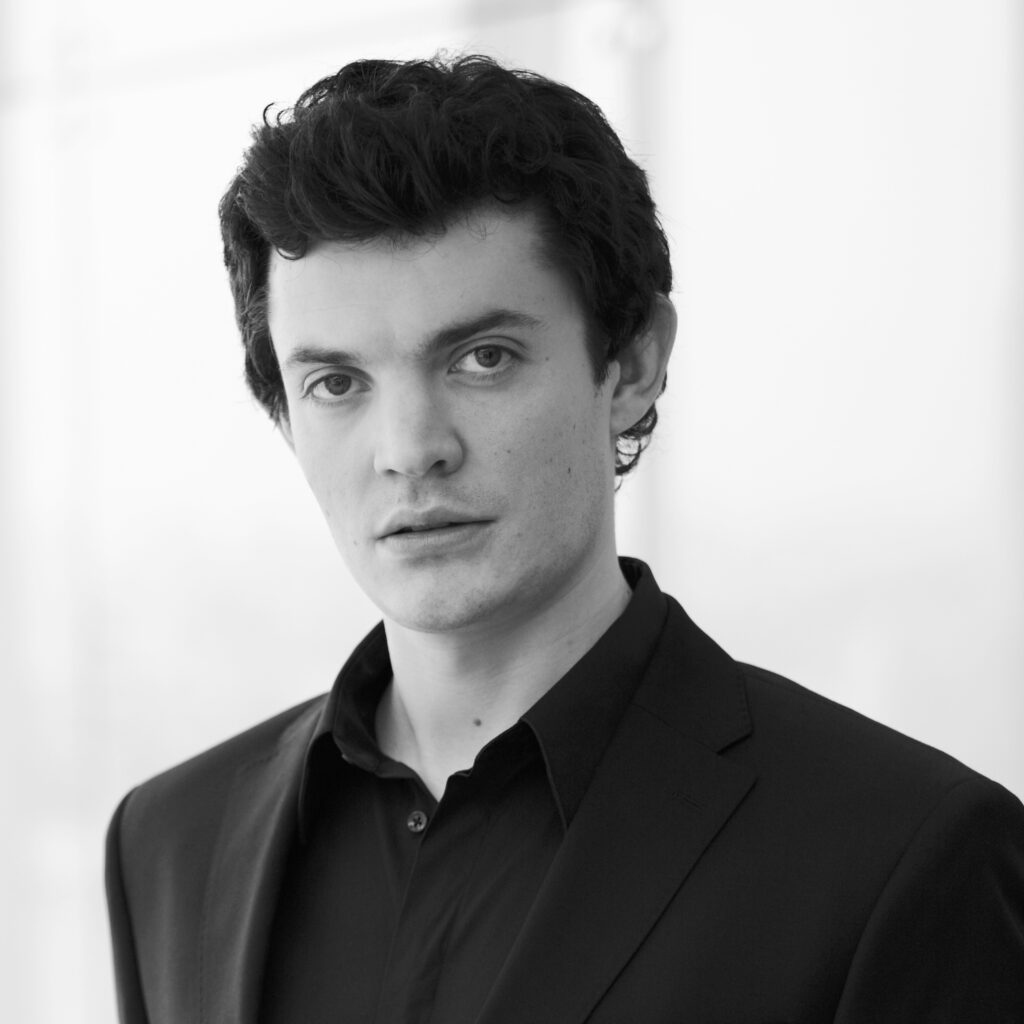 The bass-baritone Maximilian Argmann received his first musical education in the Windsbacher Knabenchor, where he was able to gain his first experiences as a soloist. He studied singing at the University of Music Würzburg with Prof. Chrisan Elsner. With the additional Master of Music art song with Prof. Gerold Huber another artistic focus was placed. Master classes with Michael Volle, Konrad Jarnot, Gerhild Romberger and David Jones enriched his education. Maximilian Argmann is a scholarship holder of the Richard Wagner Scholarship Foundation Bayreuth and a winner of the Armin Knaab Compeon Würzburg. Numerous concerts with works from Monteverdi to Bach, Händel, Haydn and Mozart to Mendelssohn-Bartholdy demonstrate his versatility. He was heard, among others with the MDR Symphony Orchestra, the German Symphony Orchestra Berlin, L’Arpa festante and the Windsbacher Knabenchor. Various opera engagements have taken him to the Leipzig Opera, the children’s opera at the Bayreuther Festspiele, the Stralsund Theater and the Koblenz Theater. After a few guest roles, he was hired as a permanent member of the ensemble at the Mainfrankentheater Würzburg. He was also engaged for several title roles at the Staatstheater Meiningen.