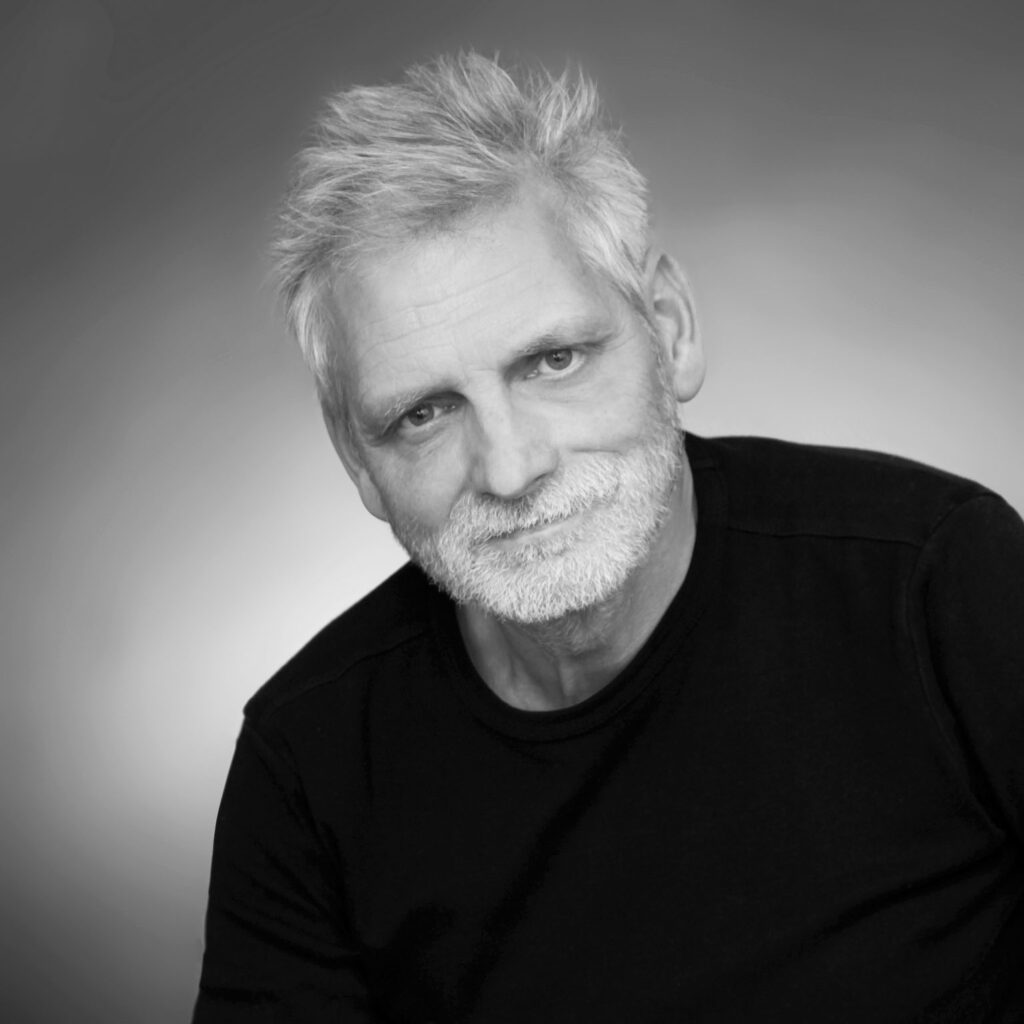 Manfred Cordes specialises in music from the 16th and 17th centuries and thinks of himself as a mediator between musicology and music performance. He studied school and church music in Hannover and Berlin, as well as classic philology and vocal pedagogy. He collaborated with several early music ensembles as a singer, continuo and trombone player. In 1993 he founded the ensemble Weser Renaissance Bremen (www.weser-renaissance-bremen.de). More than 50 CD recordings with varied vocal and instrumental settings demonstrate the broad repertoire spectrum of the ensemble and a recognised expertise in the performance practices for music between 1500 and 1700. Musician participated in the foundation of the Akademie für Alte Musik Bremen in 1986. In 1991 he received his doctorate with a thesis on the interconnection between tonality and affect in Renaissance music, and was appointed professor for music theory in the Hochschule für Künste Bremen in 1994. He was dean of the music department between 1996 and 2005 and later became principal of the Hochschule, between 2007 and 2012. Manfred Cordes is the founder and artistic director of the European Hanse-Ensemble project. The idea for the project is a culmination of his particular affinity with Northern-German music, his interest in the history of the Hanse as a Europe-wide network, as well as his commitment to the professionalisation of young musicians.