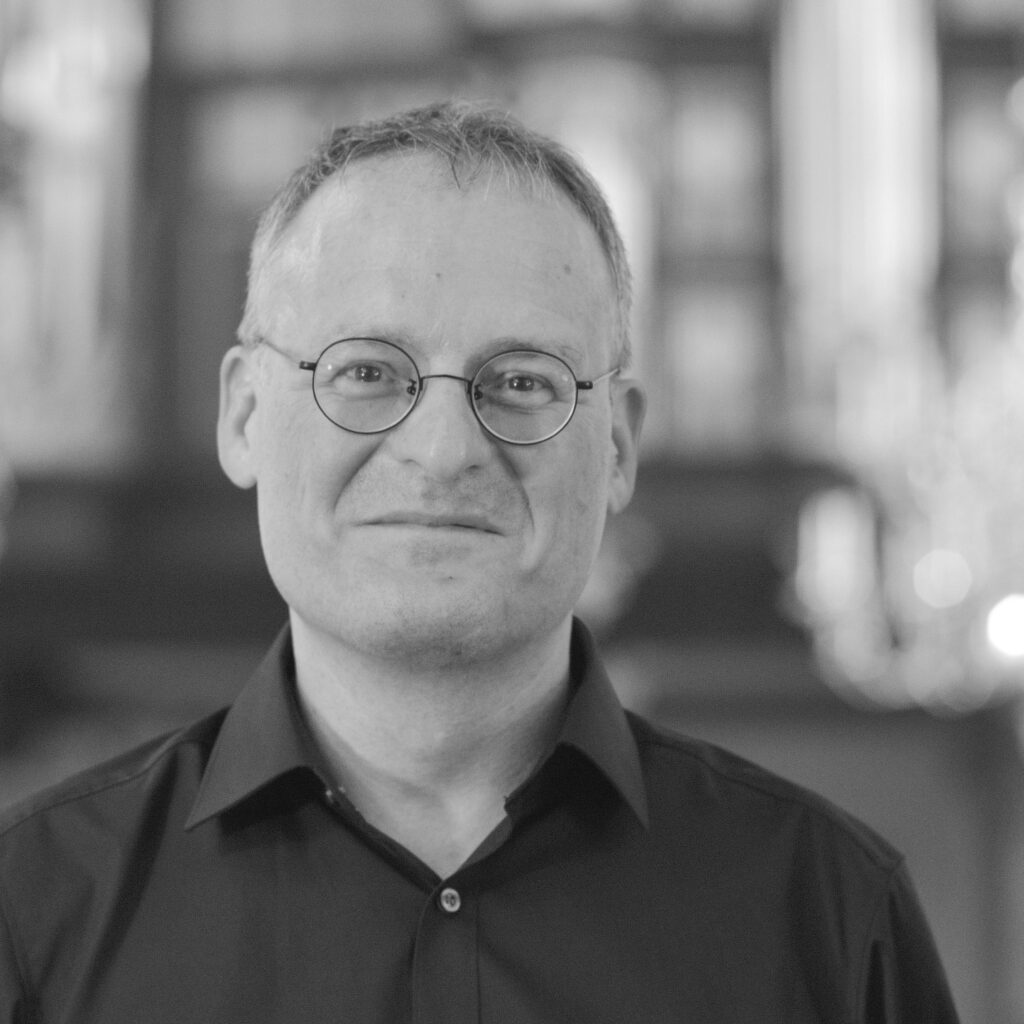 Jürgen Banholzer studied with James David Christie in Boston, with Ludger Lohmann in Stuttgart and Jean Boyer in Lyon. He earned his PhD at the University of Mainz, and as an organist he performed in Germany, Austria, Italy, France and Switzerland. In 2021, the O gildnes Licht (Schnitger organ, Stade) album was released. In 2022, together with actress Johanna Krumstroh, he presented a music-literary program based on Kuhnau’s biblical sonatas. As a continuo musician who plays the harpsichord and organ, for many years he was associated with the Johann Rosenmüller Ensemble and was a guest of Freiburg Baroque Orchestra. Together with Margit Übellacker, he founded La Gioia Armonica ensemble, which under his supervision premiered recordings of unpublished works by Caldara, Reutter, Martini and Sacchini. Recently, Per il Salterio and Bach’s Hebenstreit were released by the Ramée label. The ensemble has made guest appearances at the Handel Festival in Halle, Itinéraire Baroque, Bach Festival Dordrecht, Early Music Festival Timisoara and Bagnacavallo Classica.