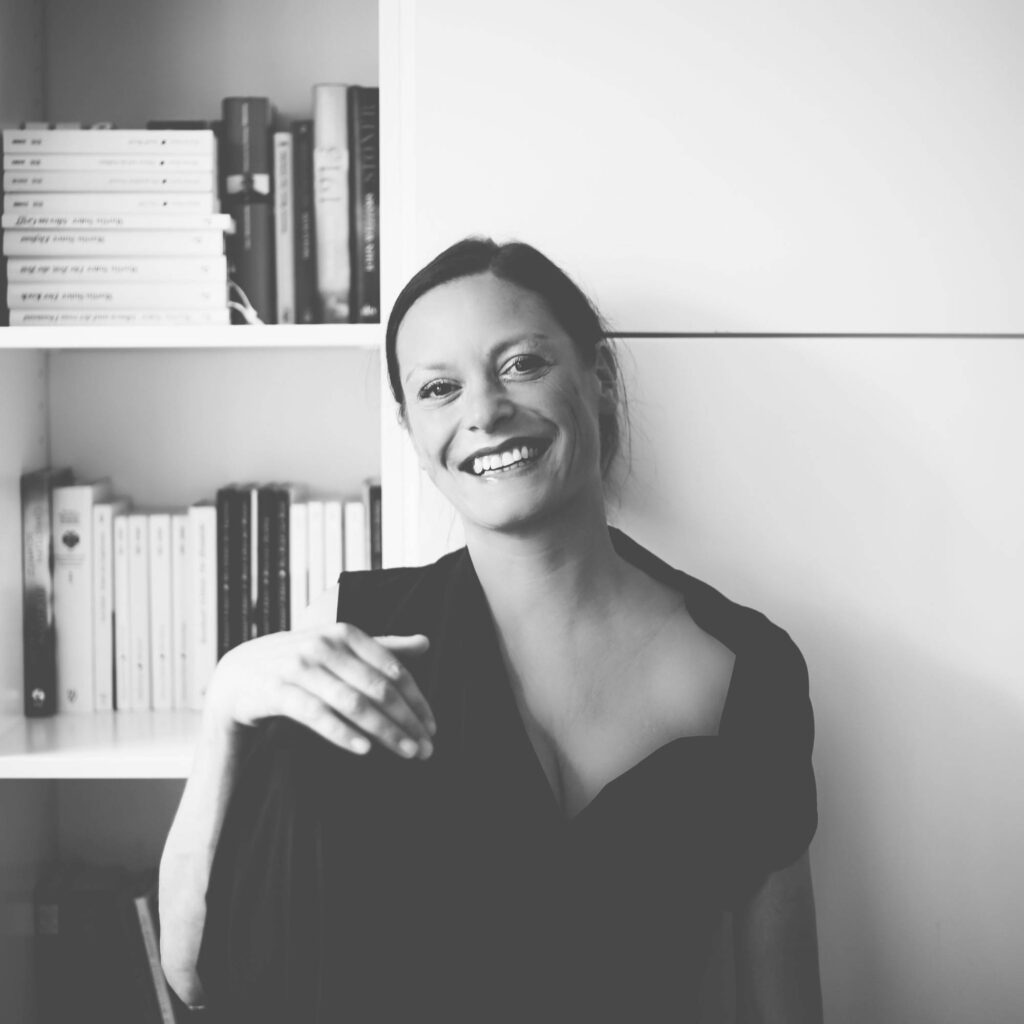 She appears as a sought-after soloist, as well as a member or guest of ensembles who has specialized in baroque music. These include groups such as amarcord, New York Polyphony and Lautten Compagney Berlin. Artist regularly appears at renowned festivals including the Rheingau Musik Festival, Thüringer Bachwochen, Barocktage Melk and Haller Händelfestspiele. She works with conductors such as Wolfgang Katschner, Ralf Otto, Hermann Max, Ton Koopman. She has toured in Poland, Italy, France, Belgium, Luxembourg, Austria, Netherlands and the USA. She complemented her vocal studies in Heidelberg and Mannheim by attending masterclasses given by Emma Kirkby and Barbara Schlick; she also took part in the excellence course „Barock vocal“ at the Mainz Musikhochschule with Andreas Scholl and Ton Koopman. 2013 the culture foundation at Marienmünster named her „artist in residence“. Numerous CD and radio recordings document her artistic pedigree. In 2015 her Solo-Debut at Audite, Fortuna scherzosa, met with much acclaim and received a nomination for the International Classic Music Award. In April 2017 her Solo-Album with Händel „Neun deutsche Arien“, recorded with Lautten Compagney was released.