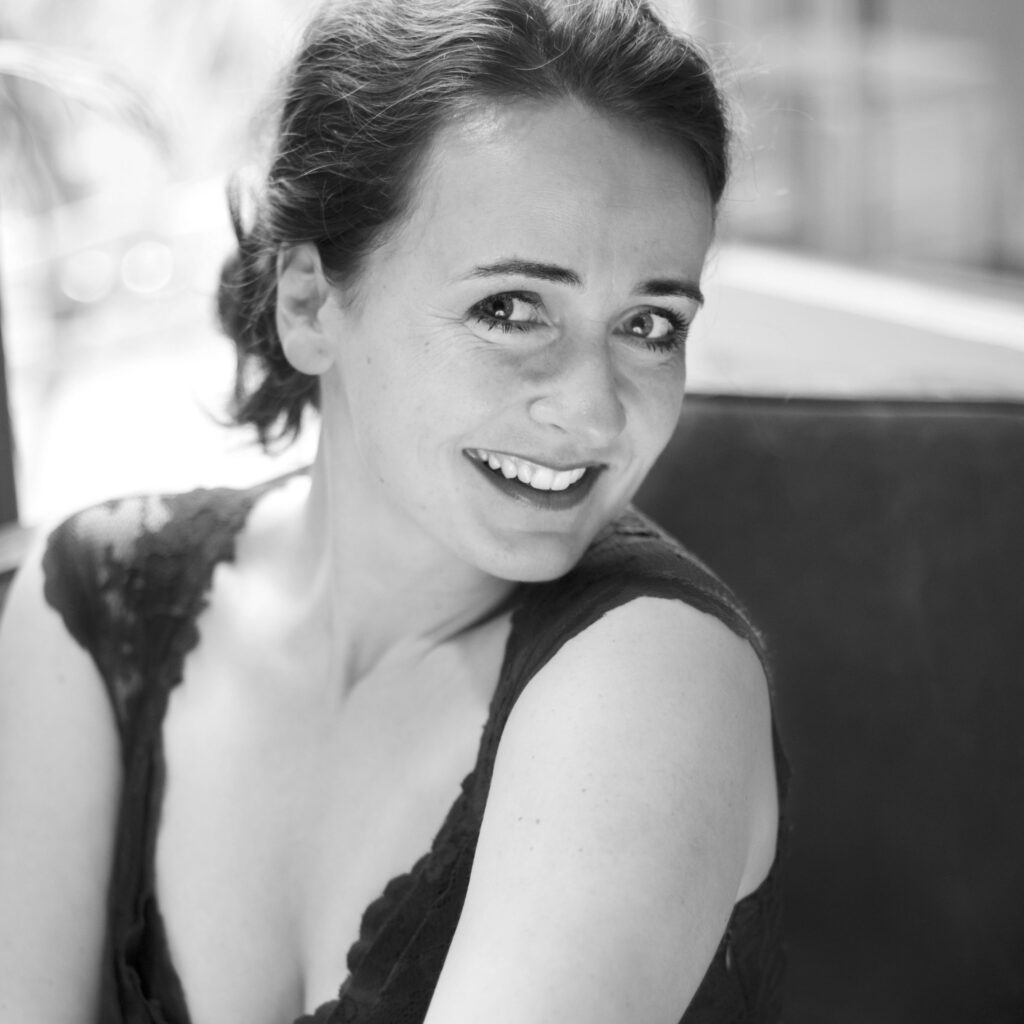 Recently sopranist Gudrun Sidonie Otto has thrilled audiences in Hague, Granada, Sofia, at the Bach Festivals in Leipzig, Schaffhausen and Lausanne, in Hong Kong, Istanbul, Ankara and at the Sydney Festival, in Antwerp, Bruges and on a Latin American tour with her ‘extraordinary clear and feminine timbre’ (FonoForum 9/10) as well as ‘her fresh and warm soprano’ (Opernglas 2009). She’s considered as one of the most versatile sopranos of her time: ‘Gudrun Sidonie Otto … a class of its own’ (BZ Basel 2019). After graduating from the State Academy of music HfM Franz Liszt in Weimar she won the first prize at the Schloss Rheinsberg international singing competition in 2007. In 2004 she was a member of the solo ensembles at the Komische Oper in Berlin and from 2004 to 2007 the Landesbühnen Sachsen. As a guest soloist she appeared at the Hannover State Opera, Würzburg Theatre, Halle Opera House and Nuremberg Opera, the Théâtre de Picardie, at the Staatstheater Am Gärtnerplatz and Prinzregententheater in Munich, Grand Théâtre de la Ville Luxembourg, Opéra National du Rhin in Strasbourg. As well known soloist in Early Music she was invited to many prestigious international festivals. Her solo CDs with Mendelssohn and Telemann were as enthusiastically received as her interpretation of contemporary music (Nono, Scelsi, Gubaidulina).