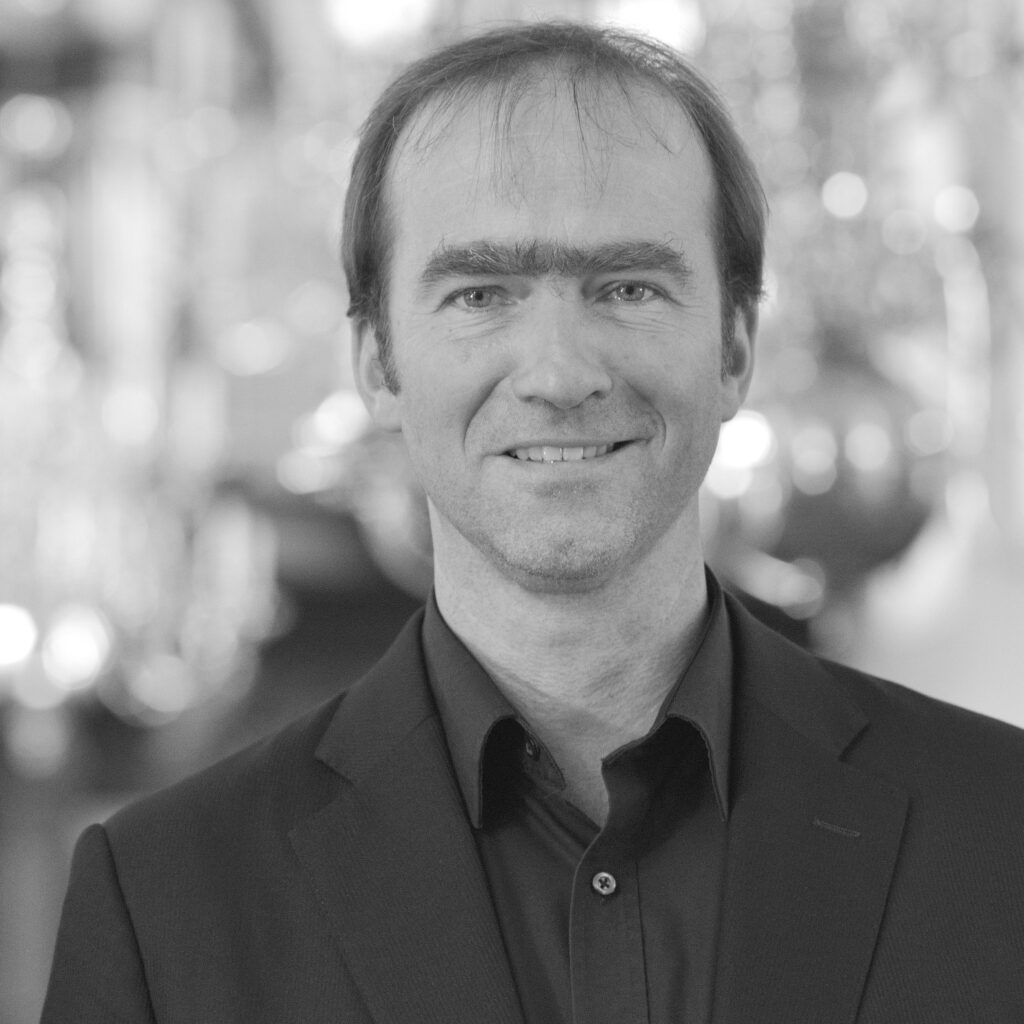 German tenor Georg Poplutz graduated in English Philology and Music Education from the Universities of Münster and Dortmund. He completed his further studies under Berthold Possemeyer at the Music Academy in Frankfurt am Main with honors. He also studied with Christoph Prégardien at the Music Academy in Cologne. The wide repertoire allows him to perform in Germany, as well as in Austria, China, Poland, Portugal, Switzerland, all over South Africa, he is also often invited to record for the Radio and CDs. In the field of Early Music, he collaborates with the Johann Rosenmüller Ensemble and Arno Paduch, as well as with Cantus Cölln and Konrad Junghänel. He is now “one of the best evangelists” (Münchner Merkur). He performed several times in Gdańsk at the ORGANy PLUS + Festival. Pucklitz’s pieces that he recorded with the Goldberg Baroque Ensemble received the OPUS KLASSIK Award.