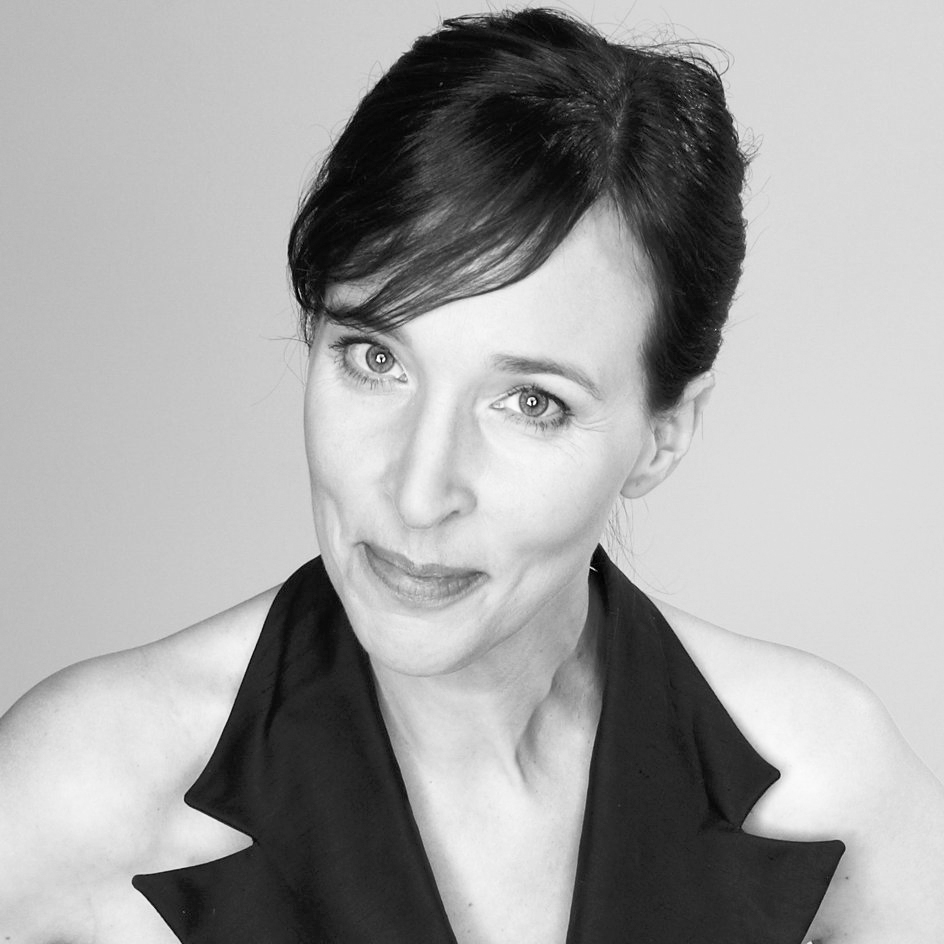 Artist has performed internationally with outstanding orchestras, under the direction of conductors such as Reinhard Goebel, Ton Koopman, Andrea Marcon, Fabio Biondi, Konrad Junghänel, Herbert Blomstedt or Allan Curtis. Her repertoire as a concert singer includes
works from the Baroque and Classical periods up through the Romantic and Modern. Guest solo engagements have taken the mezzo-soprano to renowned concert halls such as the Concertgebouw Amsterdam, the Philharmonic halls of Berlin and Cologne, Tonhalle Zurich as well as in South Africa,
Southeast Asia, Japan, Canada, and others. She has also been engaged as a guest artist with the Semperoper Dresden, Komische Oper Berlin, and with opera houses in Seoul, Tokyo, Toulouse, Venice, Basel, Cologne, Stuttgart, Hanover, and Wiesbaden.