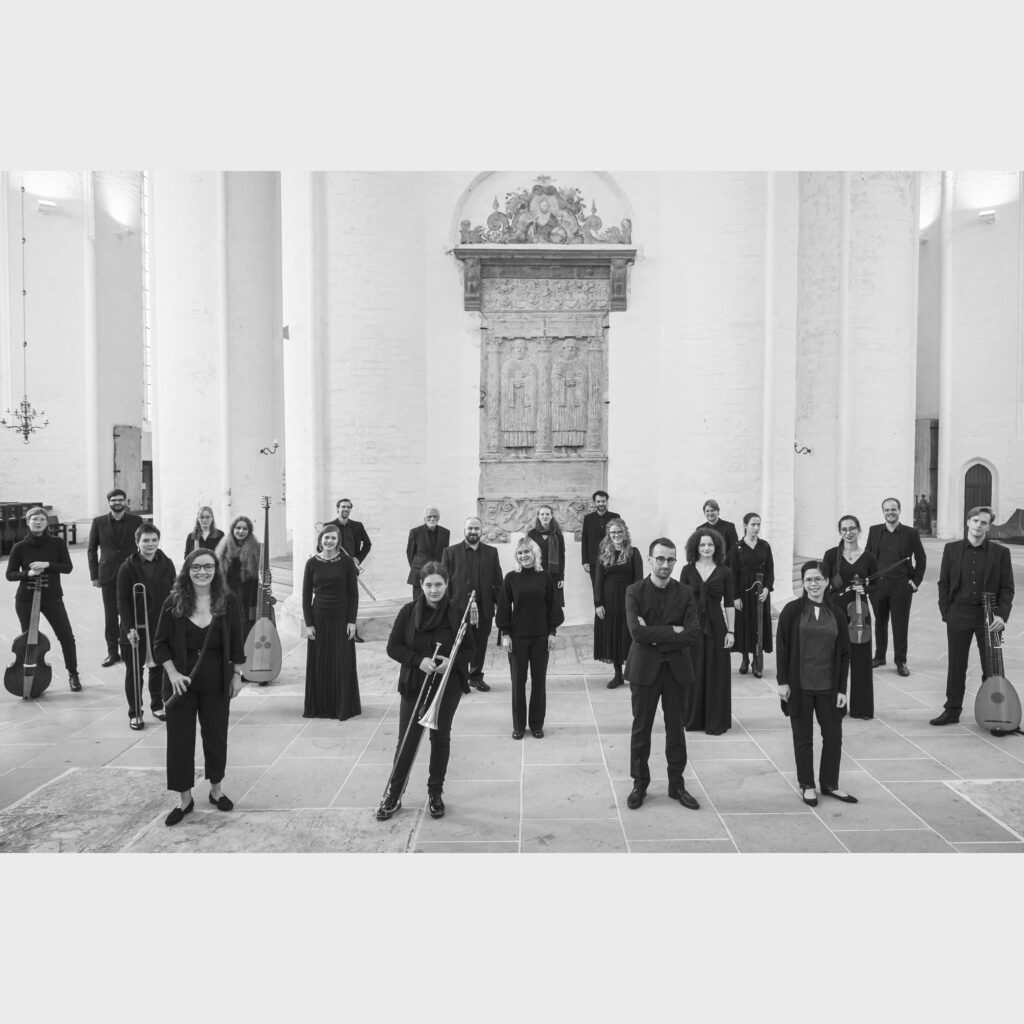 The hanseatic cities in Northern Europe were poles of economic wealth and middle class prosperity. At the same time the Hanseatic League incited a diverse flourishing of culture, including music. The goal of this European project is to rediscover the great musical heritage of this region in the years around 1600 and to revive it for our time through concert performances. The project European Hanseatic Ensemble which was established in 2019 is aimed at talented young musicians who study or have studied Early Music at a European conservatory or university. It would like to contribute to the promotion of young musicians and to the idea of European cooperation. The ensemble, newly formed each year, is composed of 20 young vocal soloists and instrumentalists from several European countries and will tour through different hanseatic cities with a newly developed programme each year. Through the affiliation with the European Hansemuseum the ensemble has found its ideal home. The museum offers the participants of the masterclasses the opportunity to gather valuable insights into the history of the Hanseatic League, the era that they are exploring in their music.