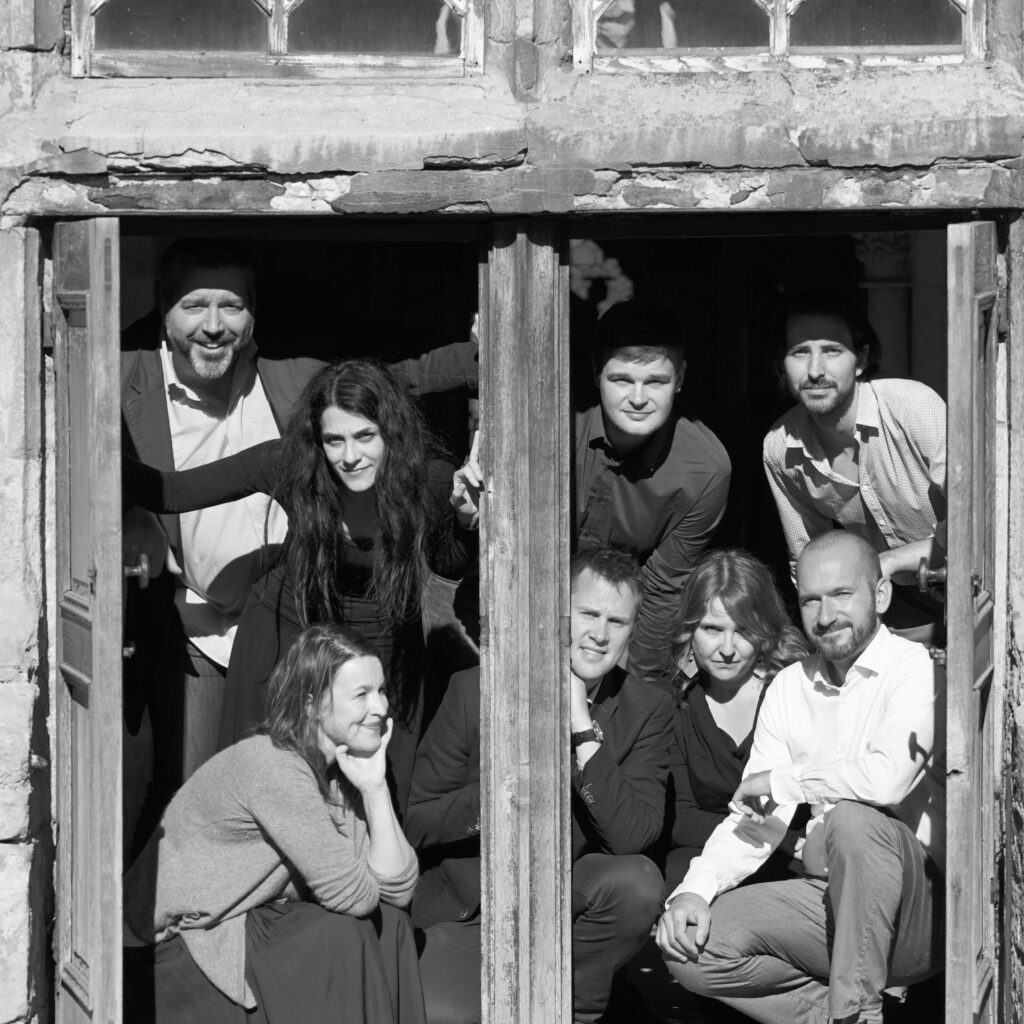 Cappella Mariana is a vocal ensemble specializing in medieval and Renaissance polyphony and the vocal repertoire of Early Baroque. Cappella Mariana was founded in 2008 as one of the few local ensembles focussing on the interpretation of high vocal polyphony and has received critical acclaim both at home and abroad and has appeared extensively on the Czech Radio. The members of the ensemble are internationally renowned vocal artists who also specialize in the interpretation of Baroque and pre-Romantic music. It regularly performs at music festivals and on prestigious stages both in the Czech Republic and elsewhere in Europe, including Oude Muziek Utrecht, Laus Polyphoniae Antwerpen, MAfestival Brugge, Musikfest Bremen, Innsbrucker Festwochen der Alte Musik, Tage Alter Musik Regensburg, Prague Spring, Muziekgebouw Amsterdam a.o. The ensemble works under the artistic direction of Vojtěch Semerád, a graduate of Charles University, Prague, and Conservatoire national supérieur de musique et de danse de Paris who further pursues his interest in vocal polyphony and researches in the area of 15th and 16th century music of Central-European provenience.