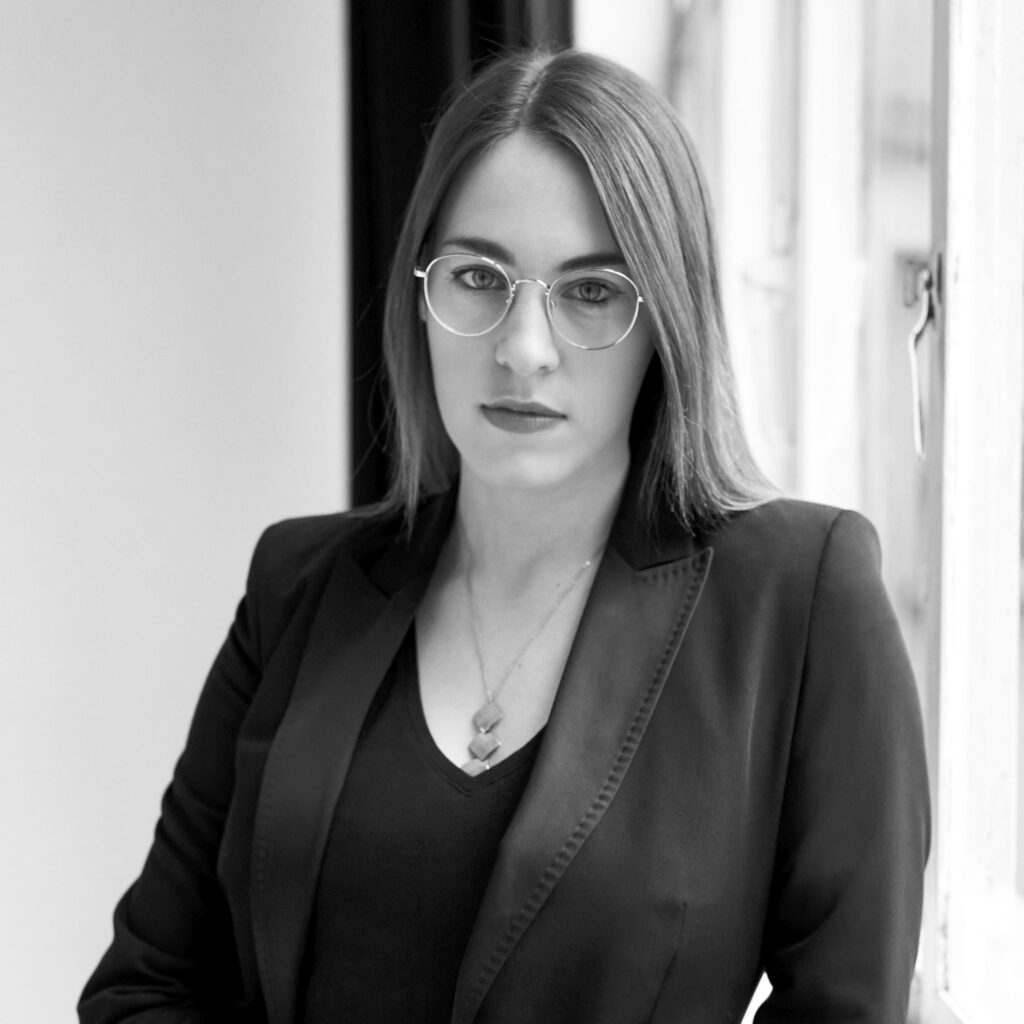 Doctor of musical arts in the artistic discipline of Conducting. A graduate and teacher of the Academy of Music in Gdańsk. For five years she was an assistant in the Inter-Faculty University Choir, and from October 2021 she has been running the Gaudium per Canto Women’s Choir at the above-mentioned University. Laureate of the prof. Stanisław Kulczyński National Competition for Choir Conductors at the Academy of Music in Poznań and the Finalist and Laureate of the Special Award of the Honorary Consul of the Italian Republic of the International Tournament of Choral Conducting Towards Polyphony in Wrocław. Founder, conductor, artistic director of the Music Everywhere Choir, with which he gives concerts and has won numerous awards on the national and international arena since 2010. Honored with the award for the best festival conductor, incl. at: XXI National Festival of Songs about the Sea in Wejherowo, or the IV International Competition and Choir Festival Per Musicam Ad Astra in Toruń. Since 2014, he has been the Artistic Director of the Music Everywhere National Festival of Contemporary Choral Music in Gdańsk. He is a regular participant of the Seminar for Conductors and a three-time conductor-assistant during the Session of the Polish National Youth Choir, operating as part of the Choir Academy project. She also developed her conducting practice by leading and co-leading ensembles such as the Chamber Choir of the Vocal Collective, the Duc In Altum Chamber Choir and the Chamber Choir of the Gdańsk Senior Academy. In the years 2009-2012 she took an active part in many music projects cooperating with Cappella Gedanensis. In 2014-2021, Beata Śnieg was a teacher and organizer of many competitions and concerts at the School of the Vizja Educational Society.