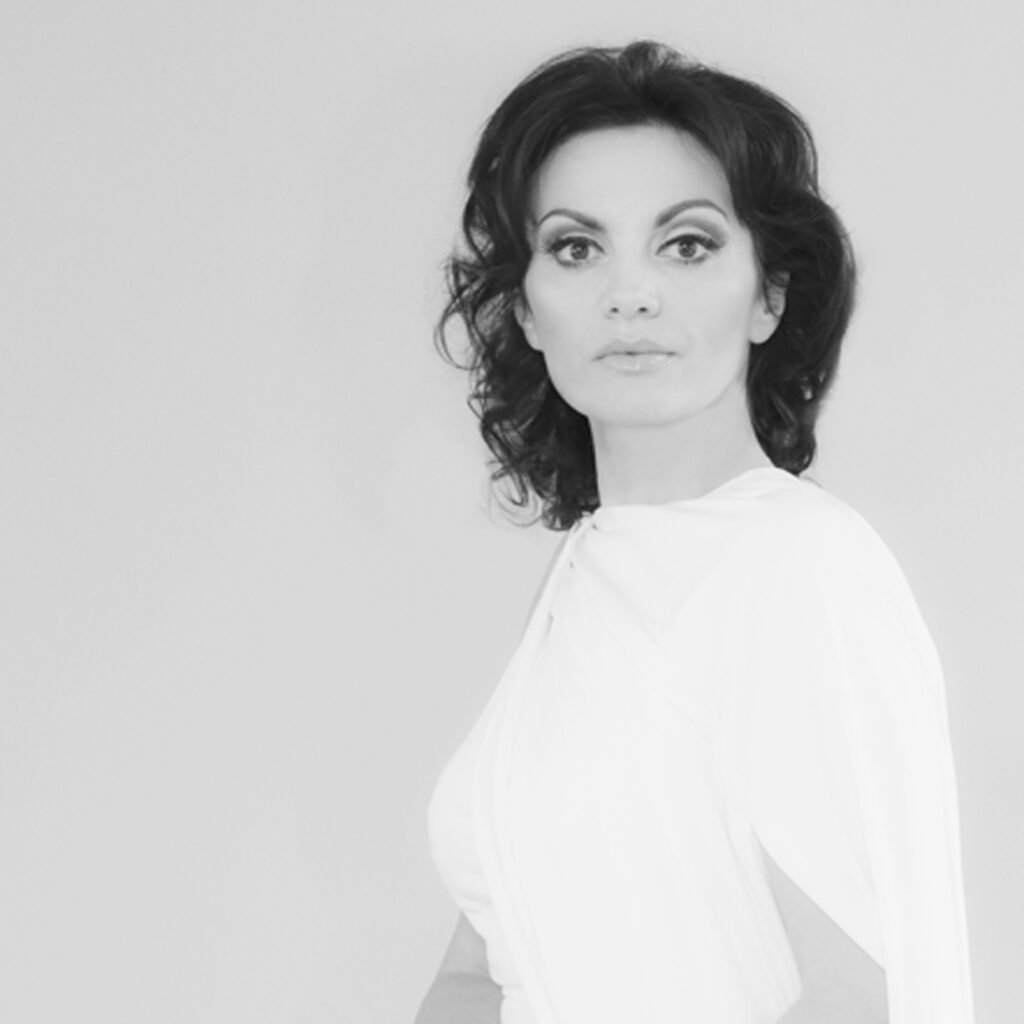 A graduate of the Vocal and Acting Department of the Academy of Music in Gdańsk (diploma with honors), a scholarship holder of the Ministry of Culture and Art. Laureate of the Polish Artistic Song Competition in Warsaw and the National Operetta and Musical Competition in Krakow. Since 2005, she has been a soloist of the Baltic Opera, where she made her debut as Serpina in Pergolesi’s La Serva Padrona directed by Dorota Kolak. Her artistic output includes several dozen opera and operetta parts. In 2009, she took part in the Baltic Opera project in co-production with TV Mezzo, performing the part of Najade in Ariadna on Naxos by R. Strauss at the Seged Opera Festival in Hungary. In 2013, she obtained a PhD in music arts in the field of vocal studies and started working at the Academy of Music in Gdańsk. In 2014, she received the FRYDERYK award for the album Kilar Angelus / Exodus / Victoria, on which she performed the soprano part. In 2015, she was awarded the Theater Award of the City of Gdańsk for her performance of Despina in W.A. Mozart’s opera Cosi fan tutti directed by Marek Weiss. She has been invited many times to lead master classes in Switzerland, Bulgaria and Croatia. In 2016, she obtained the title of habilitated doctor of musical arts in the field of vocal studies, and started to work as a professor at the Academy of Music in Gdańsk. Since 2020 she is Rector’s plenipotentiary for foreign cooperation. Her artistic output includes many CD recordings. One of the last, distinguishing achievements is the two-disc live album – Straszny Dwór (2018) by Stanisław Moniuszko, where she performed the part of Hanna. The album was nominated for the prestigious FRYDERYK Phonographic Academy Award 2019.