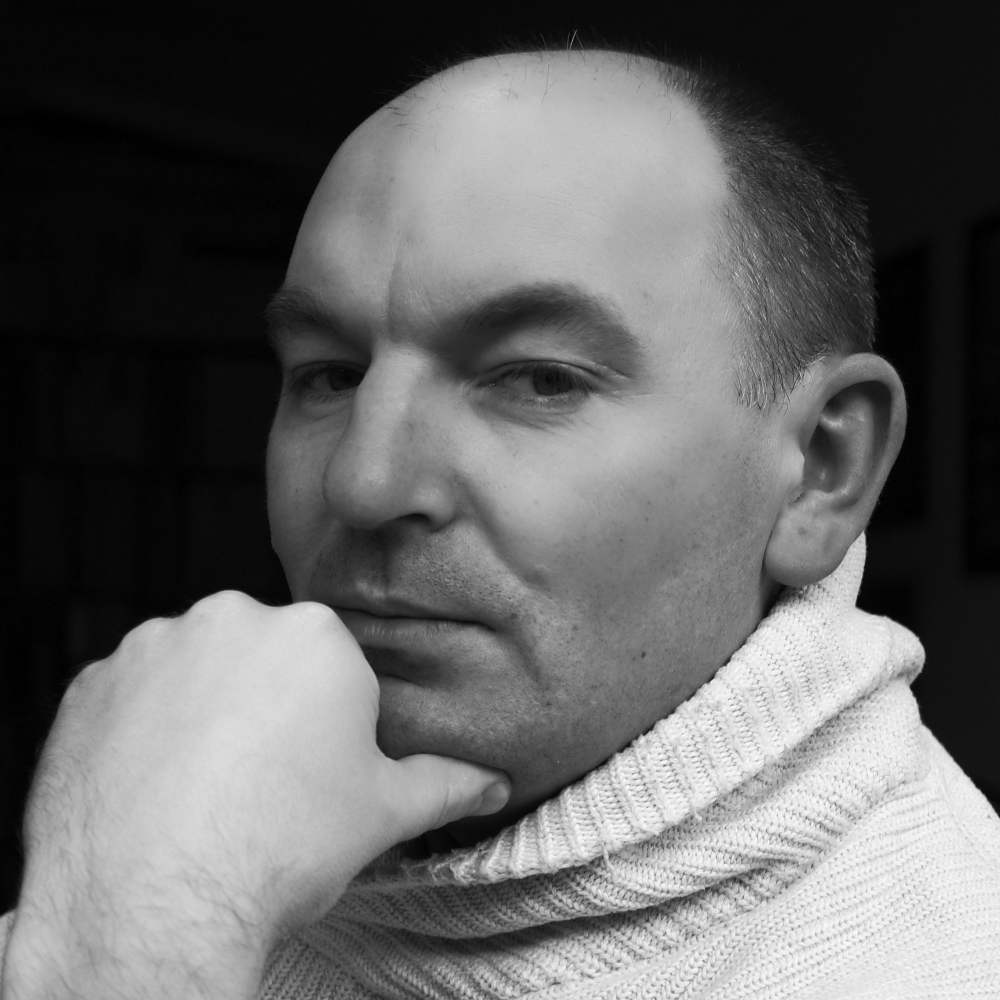 Marek Pilch, born in Cieszyn (Poland), was educated at the Karol Szymanowski Academy of Music in Katowice. Having obtained a scholarship from DAAD (German Academic Exchange Service) he attended further musical studies at the Staatliche Hochschule für Musik in Trossingen (Germany). Currently appears in diverse roles as a harpsichordist, as an organist and a chamber musician, performing solo works or with a variety of early music ensembles. He leads his own ensemble, Trio brillante, in which he plays on the historical square piano. Marek Pilch is also involved in scientific activities. The main fields of his research are historical performance practice and protestant chant. His articles appear frequently in academic journals. In 2017 he has obtained a habilitation degree and became the Head of the Harpsichord and Historical Performance Practice Department at the Karol Szymanowski Music Academy in Katowice, where he is also a leader of the Academic Baroque Orchestra.