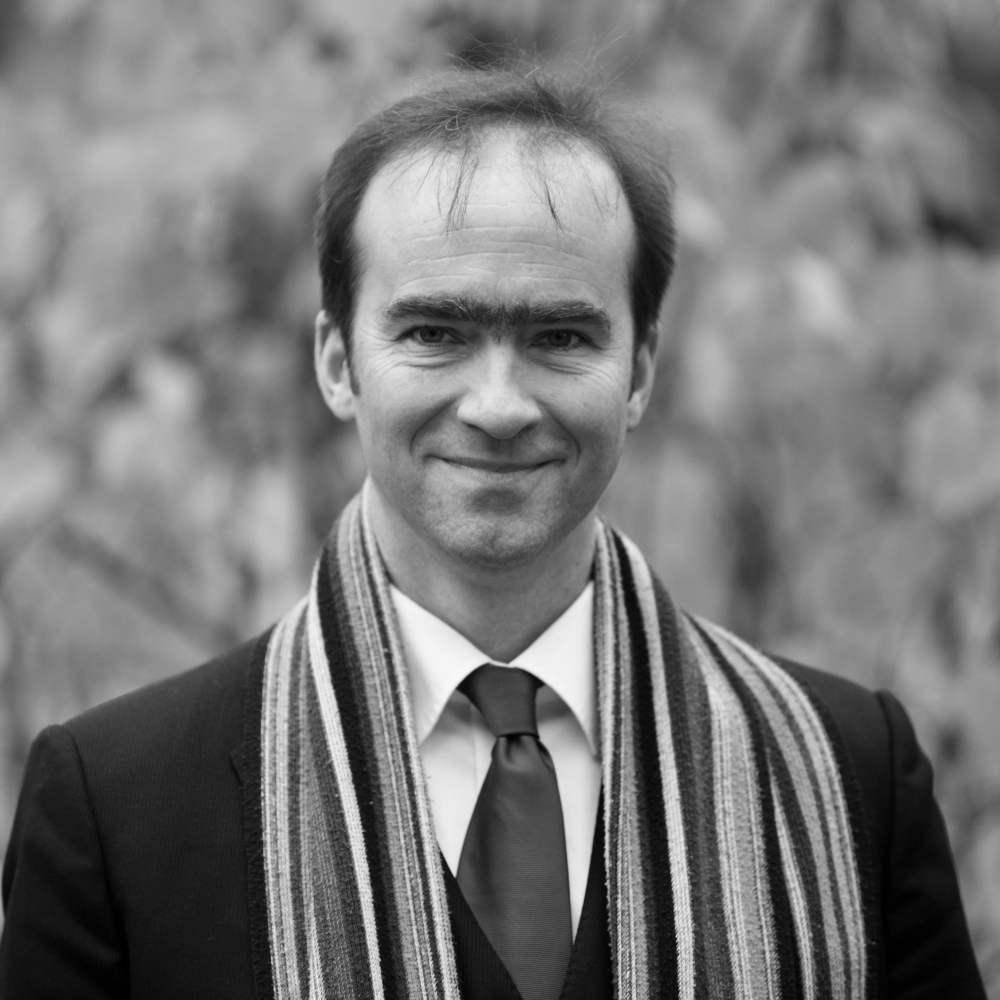 The German tenor, Georg Poplutz, graduated in English and Music Education at the Universities of Münster and Dortmund. Further studies with Berthold Possemeyer at the Academy of Music and Performing Arts Frankfurt / Main finished with distinction and with Christoph Prégardien at the Academy of Music Cologne. His concert repertoire has taken Georg Poplutz into engagements to many German cities as well as to Austria, China, Poland, Portugal, Switzerland, throughout Southern Africa, and to recordings for radio stations and CD-productions. With the Johann Rosenmüller Ensemble and Arno Paduch as well as with Cantus Cölln and Konrad Junghänel he attends to the music of the 16th to 18th century. In summer 2004, Georg Poplutz gave his operatic debut at the Gießen theatre within Monteverdi´s L´Incoronazione di Poppea and sang in two productions with the Frankfurt Opera. Since then engaged in different productions in Germany.